Oodles of 99 cents reads on Kindle!

Hey everyone! For a limited time all SEVEN of the titles in my P.A.W.S. are just 99 cents/99p each on Kindle. Click the image below to go directly to my Amazon sales page and pick up the titles that are missing from your library.

Hi folks, got a little freebie for everyone today AND a 99 cents sale.

First up WANDA’S WAND is FREE on Kindle for just a few days. Pick up a copy for your little ones and please be sure to leave a review!

Whiskey the kitty in Wanda’s Wand is based off of my own Whiskey. Here she is with her copy of the book!

Wanda’s Wand is the second picture book I have created that features a real kitty that has shared my life. The first was CECILIA’S TALE — and for a limited this book is available for just 99 cents on Kindle.

Like to listen to your books? To coincide with this sale I’m offering audio book review copies of both titles. Click on the banner to get yours!

Hi folks – got a very busy April coming up, both on this blog and out and about. So what’s up? Well starting April 1st I’ll be participating in the annual Blogging from A to Z challenge. You may remember last year I did an A to Z of P.A.W.S. characters in April and in fact you can still check these out.

This April I’m releasing a new picture book, Adana the Earth Dragon, on Earth Day (April 22) and so decided to devote this year’s A to Z to sharing the awesome picture books from a bunch of indie authors.

But that’s when it gets complicated. Every year for the last several I’ve applied to be part of the YA Scavenger Hunt, but sadly have never been accepted – until this year that is. So between April 3 and April 8 I’m excited to be hosting YASH on this blog. I’m part of purple team – and purple is my favorite color. Come by and enter and you’ll have a chance to win a whole bunch of books from a number of YA authors PLUS I’ll be running a separate rafflecopter giveaway on this blog. 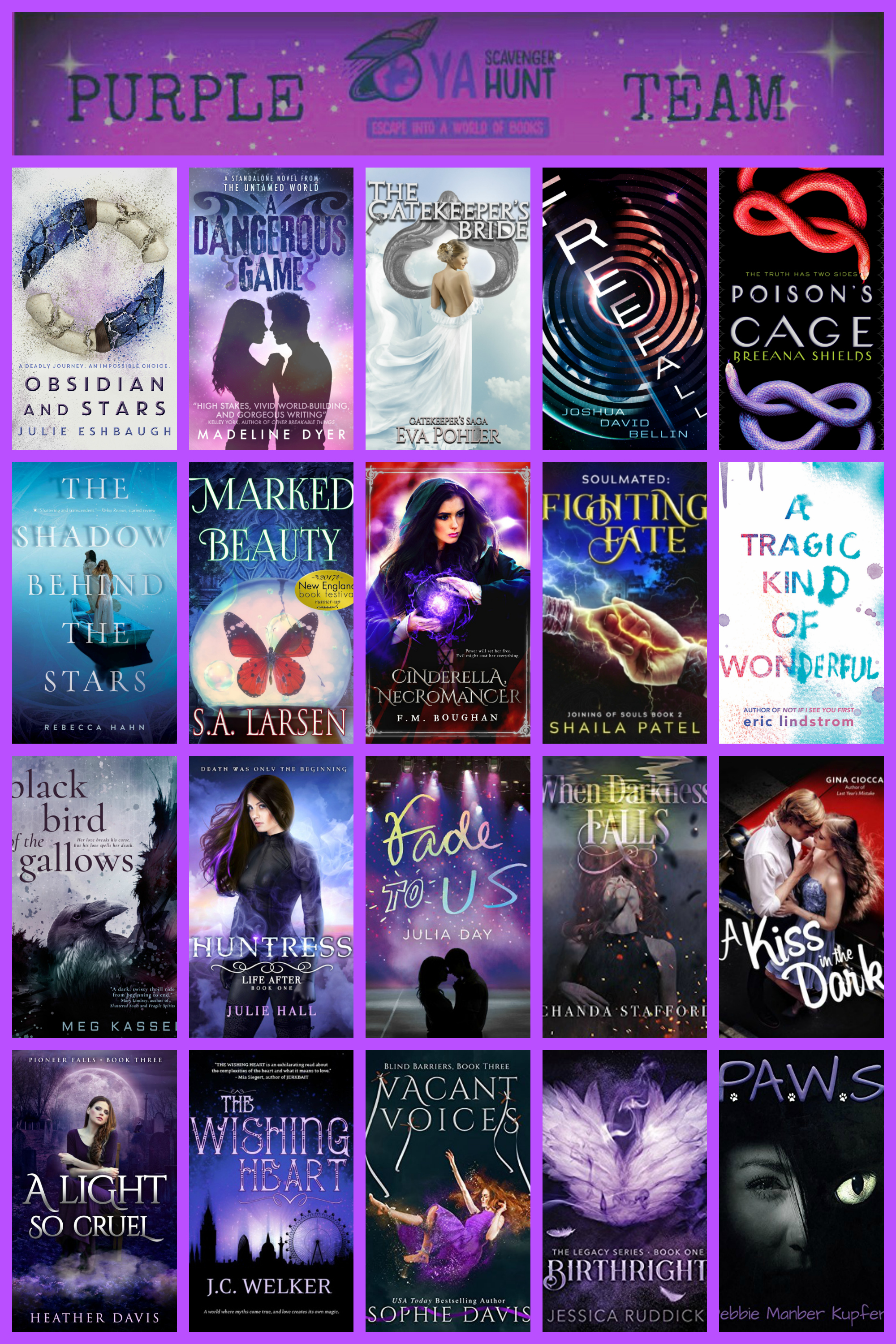 So what of A to Z you ask? Well for the days I’m hosting YASH my A to Z posts will continue over at my sister blog, Paws 4 Puzzles – and then after YASH they’ll be right back here.

But wait, there’s more … From April 6th to 8th I’ll also by participating in Brains to Books over at Goodreads and I’m going to be participating in Camp NaNoWriMo and trying to finish the first draft of Cotula (P.A.W.S. 5). AND for the whole month of April I’ll be celebrating the release of Adana the Earth Dragon at two release events in St. Louis – at The Novel Neighbor on the 21st and at the Book House on April 28 plus if you preorder the paperback directly from me you’ll be entered into a giveaway for an cute little dragon of your own.

Just one more thing. Do you need something good to read this weekend? I’ve got together with a bunch of awesome Urban Fantasy authors for a special promotion. All of our books (including my P.A.W.S. Saga) are on sale this weekend for either 99 cents or FREE. Check it out.

Hey folks I’ve got a bunch of stuff to tell you about today.

Firstly starting today and through to the 26th, Will There Be Watermelons on Mars? will be free on Kindle. Here’s your chance to pick up a copy and if you do please leave a review on Amazon.

Follow the link for details about the show that will air at 6:00 pm ET and you can set a reminder on your calendar to listen in. During the show I’ll be reading my prologue from P.A.W.S.

Number 3 – over on my puzzle blog I’m running a contest – the winner will pick up a PDF copy of Paws 4 Logic. Check it out. Also if you’d like a paperback of Paws 4 Logic Amazon are currently discounted it to just $5.99 (that’s the lowest price it’s ever been and I have no idea how long it will stay that way, so pick it up before it goes back up!)

And finally – have you got your copy of Alistair yet? This is the first in a series of three P.A.W.S. tales I’ll be releasing in the next few months. Come by on Feb 1st for the cover reveal of the second story, Ramora. 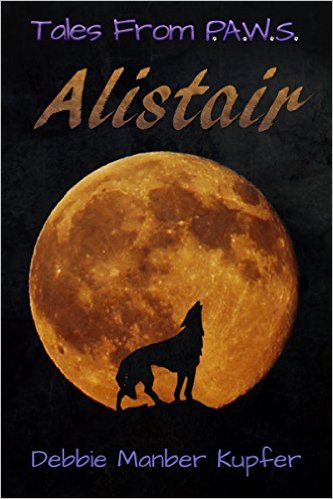