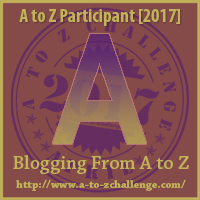 Hi everyone – Happy April Fools Day and welcome to the first day of Blogging from A to Z. During the month of April I’ll be introducing 26 characters from the P.A.W.S. Saga, one for each letter of the alphabet.

So without further ado let me introduce you to Alistair Wolfe:

“Charmed to be here. And of course it is only fitting that I Alistair Wolfe am the first character to be featured this month. A little about me – Wolfe, of course, is not my real name, but I love the irony of my chosen title.

I have been a werewolf for a long time now. Centuries if the truth be told. It all began with a trip to Transylvania with the alchemist Quentin Frakes. There I met Roman, the oldest of all the werewolves. Most folk show fear when they meet a werewolf. I walked willingly into Roman’s den. Roman not only turned me, but he took me under his wing as my mentor. He taught me the secrets of the werewolf. And I learnt that by consuming human flesh and blood I could become incredibly strong and virtually immortal.

But there is more. Over the centuries I have developed my hypnotic magic and have used it to build my own formidable and loyal pack. Ultimately I plan to elevate werewolves to their rightful place as rulers of the world. But as we are immortal we can take our time.”

You can read more of Alistair’s story in P.A.W.S. and Tales from P.A.W.S. 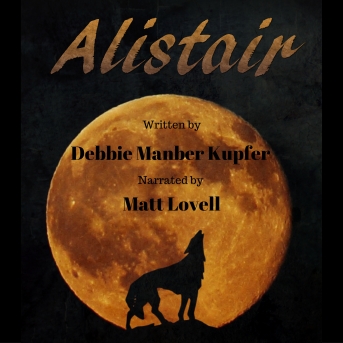 Other P.A.W.S. characters beginning with A

Adana – Earth Dragon that lives in Dragon Lagoon in Umbrae and prefers a quiet life.

Andrew Bones – Wolf rescued from Alistair’s pack. Today lives at the P.A.W.S. Institute of the Midwest. Is a fine student and is particularly fond of the magic of Illusions, which he has been learning from Jessamyn.

Angelina – Dragon shifter who divides her time between acting as messenger for Grisela and living with Adana in her cave.

Argentia – The Silver Fairy, and the source of the magic of Umbrae’s portals. In a fit of pique she created the storm, Jhara.

4 thoughts on “A is for Alistair” 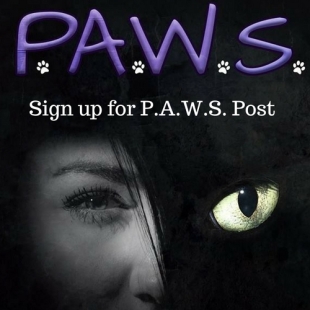